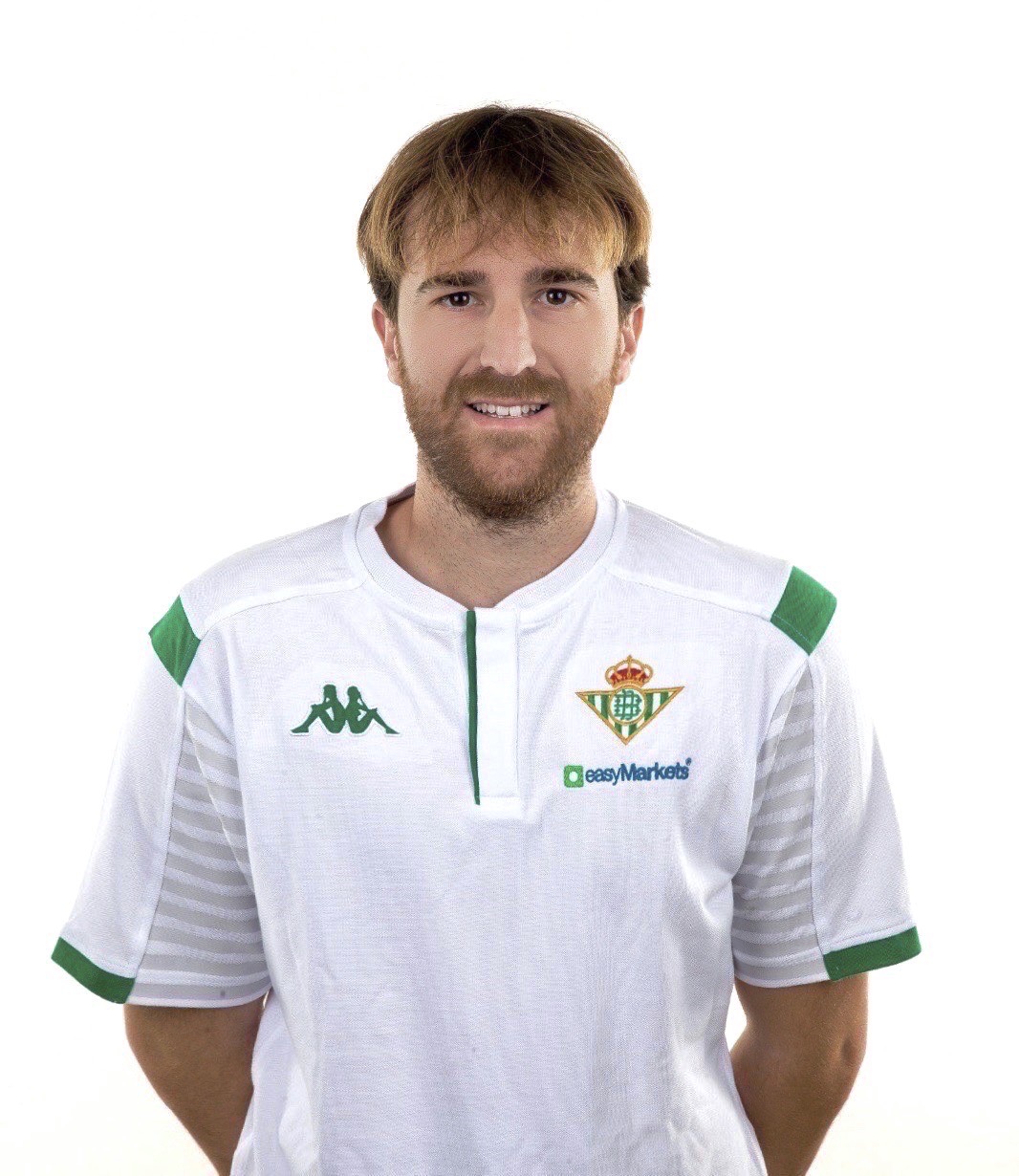 How do we analyse the set-pieces of an opponent? What are the key features? What should we take into account?

Manuel Núñez, former set-piece and individual player analyst at Real Betis, talks us through what he typically looks for in an opponent when analysing their corners, free-kicks and how they defend against these.

Set-pieces are an integral part of the game and can be decisive when it comes to the final result. For that reason, there are many factors we need to look at when analysing this aspect of an opponent’s game.

In this article, we’re going to delve into this in greater detail and concentrate on two different phases of the game: offense and defense. Within each, we’ll analyse both corners and free-kicks.

The Opponent in Attack

We can start by checking whether this is a team that prepares many set-pieces in advance or if they repeat the same actions over again or whether they change it up depending on who they’re playing against.

We also need to know which players are generally involved in the set-piece and their preferred side, whether they are left or right footed. We need to identify the danger men in the box and the height of players involved in aerial battles. All of this helps us pair up markers before the match.

First off, we need to look at their pre-prepared moves, if they have them. We look for repetitive patterns or if they tend to use new set-pieces every match.

Do they tend to play short corners or loft the ball into the centre. Is there a single player that takes the corners or do they rotate depending on the side, play, etc. Based on this we can decide how many players to leave short or whether we need to pack the box.

If they are playing it into the centre we need to look for the trends, if they prefer playing open or closed.

It also helps to get an idea of their positioning at corners.

Wing back prepared to receive the short corner

With this data we identify the areas where crosses land. We can identify the percentage of and areas of shots and the goals that have come from each position. This information will allow us to see if they aim more for the near or far post or if they look to land near the penalty spot or close to the edge of the box.

Zones and number of times corner kicks reached them

How many players enter the box? It’s also important to know the context of the match such as the score at the time, their opponents, if they are at home or away and whether the game is in the final minutes or at the start.

We can also identify if this is a team that prefers to block or pull players out, if they vary their route into the area, if they position players for the rebound, etc.

In order to carry out an analysis of free kicks it’s essential to establish a methodology for this. There’s no right or wrong way to do this and each coach will have their own methods with their own nomenclature.

For free-kicks in midfield, we can look at whether the team plays a simple restart or tries to get into a goal scoring position with a long ball into the box.

Free-kicks on the wing are often similar to corners and have many of the same variable, short or long, packed area or waiting for the rebound, etc.

Structure: 1 kicker, 5 to receive cross, 1 waiting for the rebound

Finally, direct fre-ekicks on the edge of the box. Do they usually take a shot or play it into the centre?

In defense, we can focus on two important areas: what is their positioning and what type of marking do they use for each play? This will let us know their strengths and weaknesses and help us decide how we are going to attack them.

As a starting point, we look to see if every player comes back to defend or if they leave someone up front. This will tell us how many people we can throw forward or whether we have to leave some players behind to defend against the counter.

How do they mark? There are teams that mark every player in the box whilst others do this in a mixed way. How many players are in the box and what are their positioning? We’ll see if this varies depending on whether their opponent goes forward with 4, 5 or 6 players. It will also give us the opportunity to see where the chances are going to come from.

In relation to counter-attacks, we’ll see if they leave 1, 2 or 3 players waiting for the chance to counter or, on the other hand, if they get everyone behind the ball. It’s also useful to know what type of player is waiting to mount the counter.

In short corner kicks, if the opponent has two kick takers, what do they do? This can lead to 1 or 2 being pulled out leaving space on the inside, etc.

In conclusion, we detail their weak points, where and who to attack, their marking scheme, in which zone they finished most often and whether they leave space for a shot at the front of the area.

As in offense, we first need to differentiate the type of free-kick.

When we talk about far or wide free-kicks, we can see where they position their lines. There are teams that push their defensive lines far forward and some that position themselves further back, occasionally even within the area. On the wing, we can see whether they hold the line when the free-kick is taken and lofted into the box.

Forming a line inside the area

What type of marking do they use? They might form a line of 7-8 players in the same zone or man mark, the same as with corner kicks.

It’s also worth checking to see if the forwards come back to defend or whether stay in a more forward position. It’s good to see how many players they get behind the ball and how they prepare for the counterattack.

2 in the wall, 7 players in the box, 1 ready for the counter

So there you have it, some tips on what to look for when analysing an opponents set-pieces. Of course, this is just a rough guide and it's up to you to find the best way forward for you and your team.

If you aren't already a Nacsport user and would like to try our software, click the link below to get a FREE 30-day trial.