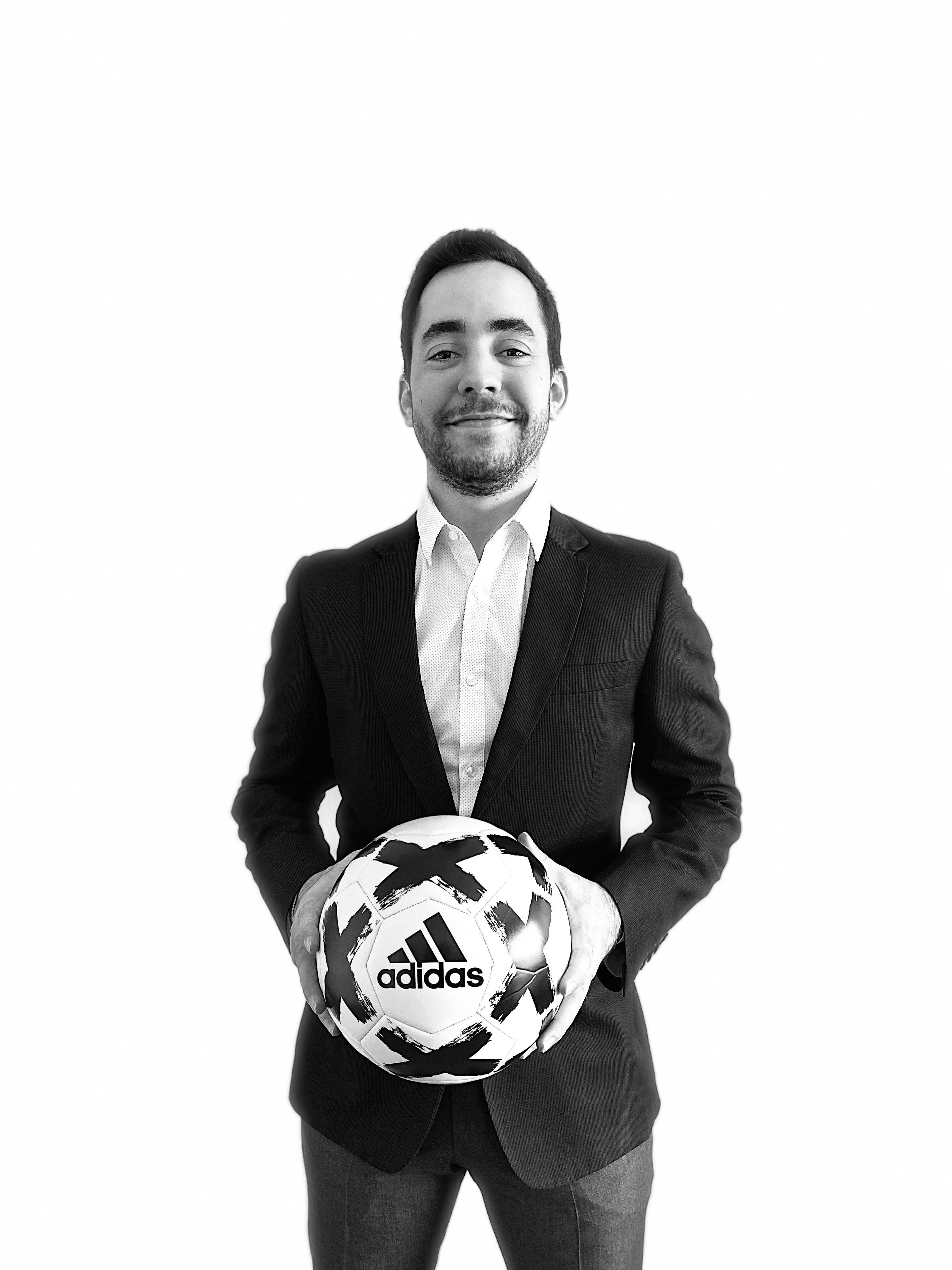 In this article, Hernán analyses one of the most successful MLS teams of the last few years, New England Revolution.

The team, coached by the legendary Bruce Arena and playing out of Foxborough City, MA, currently sit at the top of the Eastern Conference, far ahead of second place Orlando City and have consistently been the best defensive and offensive team in the 2021 competition.

So, let’s pass over to Hernán and see what makes them tick…

In his third season in charge of Revolution, Bruce Arena has positioned his men as the team to beat this season.

With a formation based on four defenders, four midfielder and two strikers, New England now need only one more victory to equal their record of 17 wins, achieved in both the 2005 and 2014 seasons.

Revolution usually start the game short with both central defenders present in the area and both wing backs pushing up the wings while one of the central midfielders offers support in the middle.

When not facing high pressure, Revolution usually use the time and space they are given to advance through the center lanes. If pressure is applied and they find it difficult to advance, they often play the long ball, splitting the pressure.

This is especially obvious when the opposition blocks the central passing lines with the central midfielder and they have to play wide. This usually results in them playing the long ball.

Bruce Arena’s men are comfortable with both the passing game and direct plays. This is a team committed to controlling the game through possession but who, at the same time, can be extremely effective when the opponent leaves them room for quick, direct attacks on goal.

In this situation, the left and right midfielders push into the center whilst the wing backs push up on the outside as they seek to take advantage of the different heights and positions of the players to overcome the opposition's defense. This is an important part of their organization on both sides.

One of the central midfielders, meanwhile, offers passing options through the first line of pressure while the other stands off to generate numerical superiority. Mobility when on the ball is one of New England’s strengths.

Similarly, the center forwards usually hold the oppositions central defenders deep in their own half before losing their markers to help with the attack.

In the absence of the man with the most assists in the league, Spaniard Carles Gil, Gustavo Bou has taken up the mantle of leader.

The Argentinian, who is the second striker in the formation, is a key player due to his ability to lose his marker. He is capable of fixing the opposition center-back, while at the same time, creating opportunity for his teammates.

His participation is extremely important to the team, either by giving assists or defining play.

Another interesting player in Revolution’s established eleven is the young Canadian Tajon Buchanan. The 22-year-old, currently on loan from Belgium’s Club Bruges, is in his third MLS season.

The midfield man has clocked up six goals and four assists in 17 games. He usually plays from the right and is dangerous in 1-on-1 situations. One of his strengths is that he follows play developing on the opposite side and is capable of getting into scoring positions.

True to the Bruce Arena style, New England Revolution are a team which likes to apply high pressure to an opponent’s build up.

They initially press with the two center forwards and the left and right midfielders move to block the passing lines through the center, forcing the opposition to play wide or long.

In situations where the opponent manages to overcome this pressure and progress up the field, Revolution quickly settle in to defend in the mid-low block.

When it comes to defending, New England tends to organize themselves in two lines of four. They often prioritize closing spaces at the back over pressure.

There are many situations in which they manage to close the spaces well, forcing the opponent to retreat and restart their attack, and this is the moment that Revolution apply pressure, forcing errors and regaining possession.

Off the ball is one of the few areas where Revolution display weakness and it can sometimes be easy for the opposition to generate danger, especially after the loss of the ball in midfield.

New England tend to defend in the area but are susceptible to crosses into the center, mainly because of the lack of pressure they put on the wingers.

New England Revolution’s head coach, Bruce Arena, is close to equalling Sigi Schmid’s record of most MLS wins, which currently sits at 240. They way that New England have been performing, making themselves the team to beat this season due to their offensive play, clinical finishing and resilience in defense, it is more than likely that the former USA national coach will soon surpass that record.

5 South American Soccer Coaches to Keep an Eye On