Ottawa Gee Gees: Geed Up For Success with Nacsport 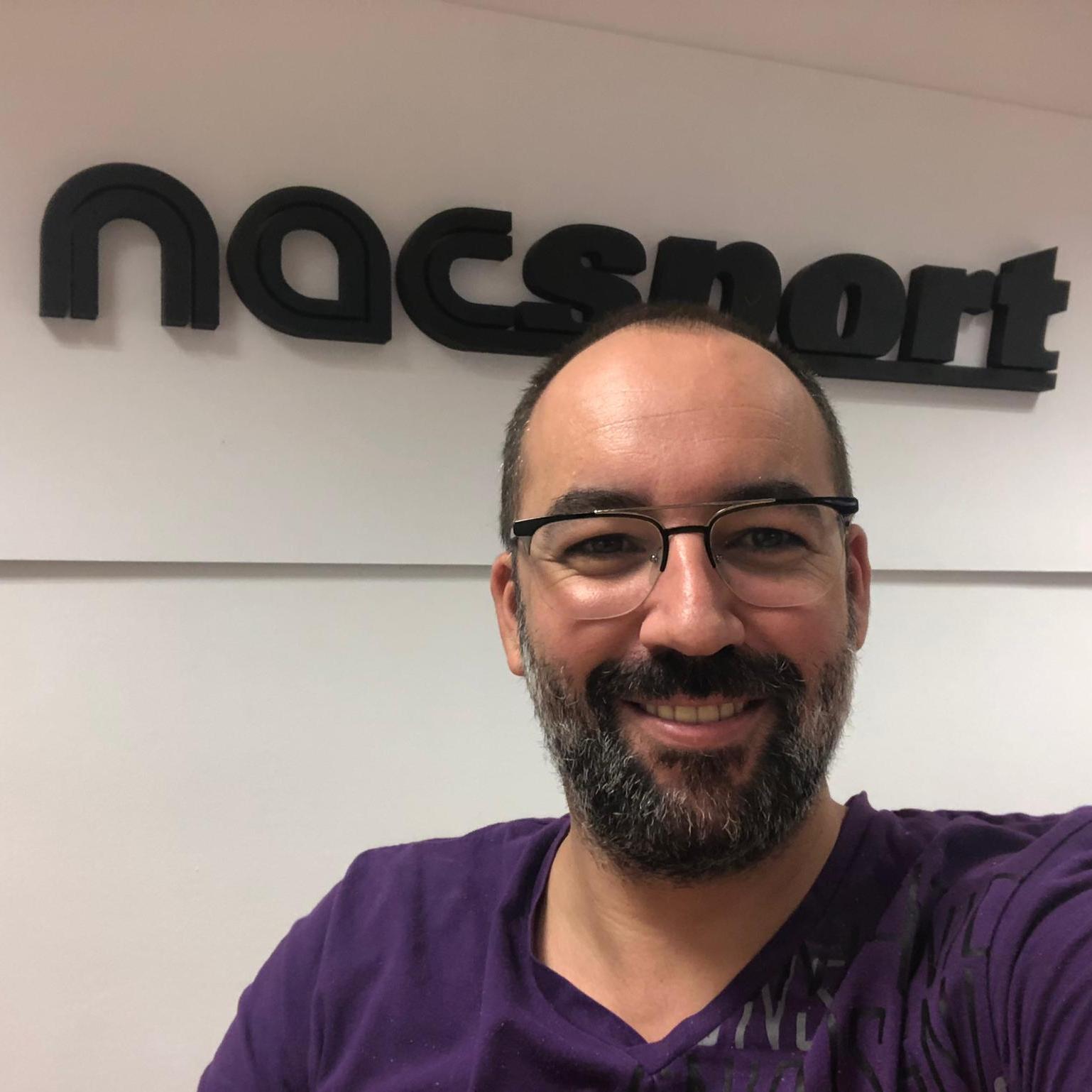 When Ottawa Gee Gee’s striker Mikayla Morton headed the winning goal into the back of the net during the KELME FISU (International University Sport Federation) Soccer World Cup Final in Jinjiang, China last November, it was the culmination of 7 years hard work for assistant coach and analyst, Jean Berchan and a proud moment for us here at Nacsport, the analysis software of choice for Jean and the Gee Gees.

A former professional soccer player, Jean began coaching after a career ending injury forced him to retire from soccer almost 20 years ago.

He became the assistant coach at the Ottawa Gee Gees in 2013, where they have been making consistent improvements in their game. The Gee Gees won the Canadian National Championships in 2018 and then, in 2019, were crowned World Champions at the aforementioned World Cup.

Here, Jean shares his views on his team’s stunning victory and, of course, Nacsport’s role within the team.

A Vital Role in Success

At Nacsport we pride ourselves in being an industry leader and innovator in the growing video analysis market, so how does our product help teams?

“I like to learn every aspect of the game – coaching, analytics, and scouting”, says Jean, “I saw analysis as a big help in improving the players’ understanding of the game and their functional roles".

“More and more clubs and teams are asking for analysis to be available to them to help their team improve. I think in the near future we will find professional players hiring their own analyst coaches to help them in their games, just as they have their own fitness and strength coaches".

“For years I used many other software programs but they fell short in meeting my needs", says Jean.

“Some of them were not user-friendly. Some were not the complete package and did not live up to expectations. Two years ago, I found Nacsport online, tried it and am very happy with the software and the support they provide”.

How does the team use Nacsport?

“We analyze all areas of our practice and games. We also analyze the opposition. After every game, I started analyzing all our tactical aspects, set pieces and individual players to see what worked and what didn’t".

“Using Nacsport facilitates tagging. It is so easy to tag the aspects I’m looking for and it helps me draw and comment directly on the clips. The interaction between KlipDraw and Nacsport makes it so easy to send a clear message to the players about what I want”.

Obviously, Nacsport is not only useful for coaches and analysts, it is designed to be easily read and understood by members of the team itself. So what direct benefits are there for the players?

“I work with five other coaches”, says Jean. “The responsibility of analysis and preparing presentations falls to me so presently I am the only one using Nacsport software directly but the presentations we are able to provide our players, using Nacsport, helps them read the game better, understand what we are asking from them and engage them in dialogue with all the coaches. It makes them overall better players”.

So there you have it. In collaboration with fantastic coaches, Nacsport gives you the tools to win, not only in soccer but any team sport.

Montreal Impact Academy all in with Nacsport

We would like to congratulate the Ottawa Gee Gees on their World Cup victory and wish them every success in the future.

If you would like a FREE 30 day demo of Nacsport software to see how we can help your team improve, contact us today