Spotlight on the Analyst - Fred Soyez 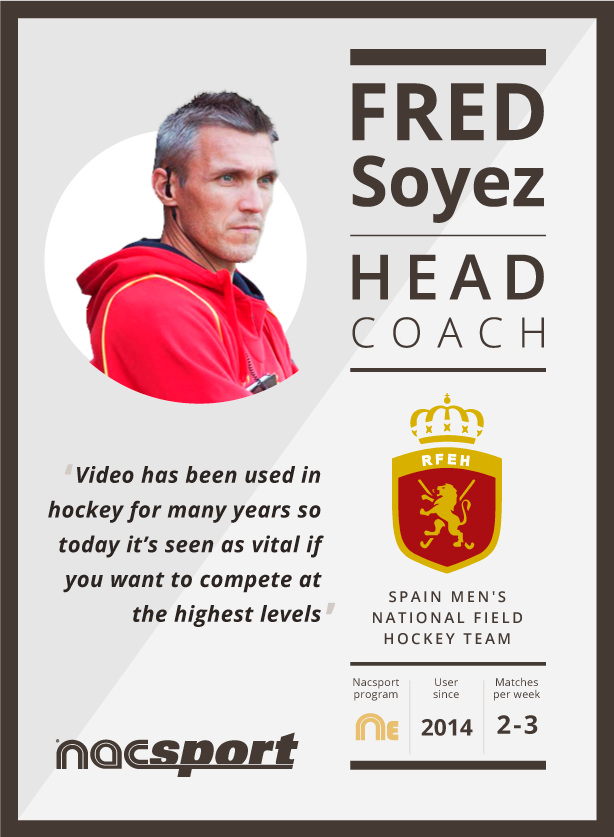 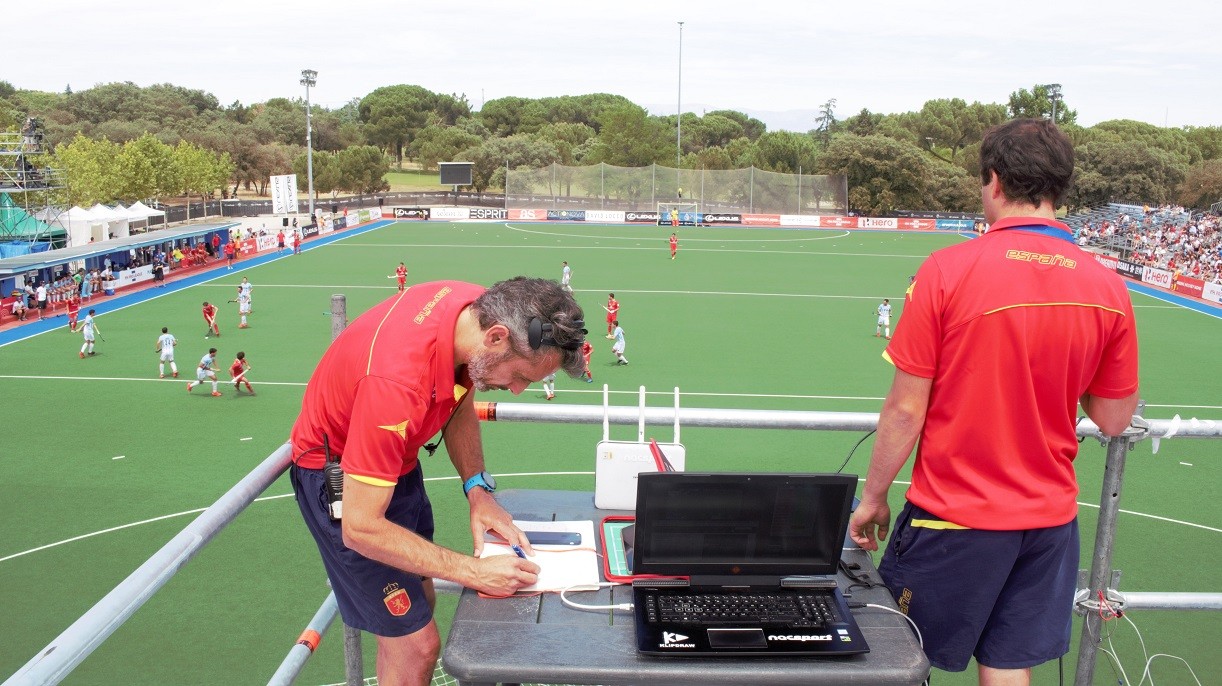